As tonight’s full moon is shrouded by the fog that rolls down the hill and curls and drifts upon the water join us aboard the NB Erica as we fall once more in love with the commonplace and overlooked things. The hill may not be named, or even be awarded a contour of its own, but it nevertheless is the place of gentle and unremarkable miracles.

It didn’t take long
For those three years of growth
To lie cut upon the ground.

Penny sniffs the torn and broken stems.
I step over teasel heads
Trodden into the mud. “

In this episode I read:

Tim Hennen’s (2013) ‘What the Plants Say’ from his Darkness Sticks to Everything published by Copper Canyon Press.

I also read a quotation from Arthur Machen’s (1924) The London Adventure: Or the art of wandering. Republished by Tartrus Press. 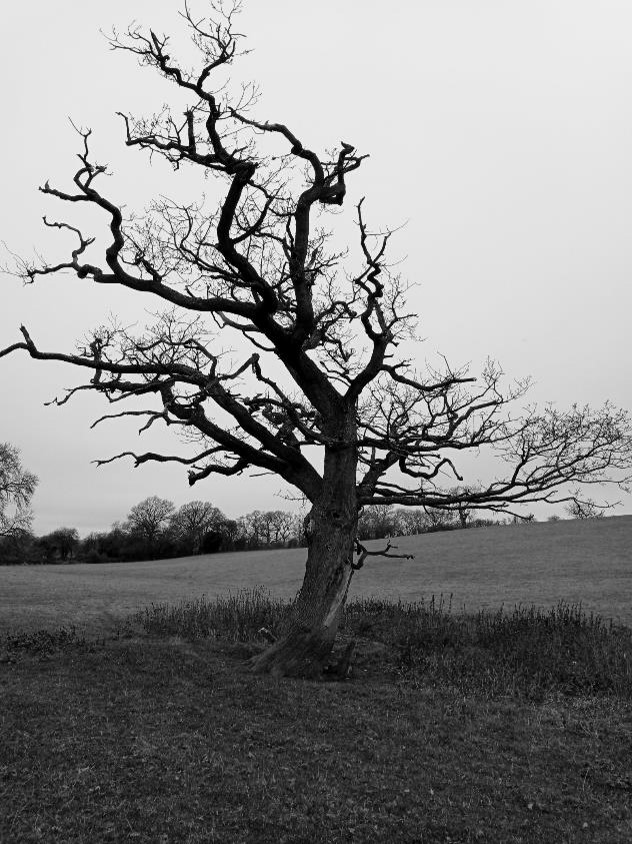 "The ancient owl-chapelled oak harboured snug in its shallow dell, oceaned among nettles and badger earthed"