Snuggle up comfortably as you join us on the NB Erica for a wild night and day as we ride the storms Dudley and Eunice. The poems of Ted Hughes, Louis MacNeice, A.A. Milne, William Blake, and John Betjeman keep us company as they take us through a day of roaring wind and rattling rain-squalls.

Please note, the audio for this episode has been intentionally kept ‘dirty’ to capture the ambient sounds of a storm as experienced on a narrowboat and so any bangs, clicks, clunks, and other background noises are entirely deliberate!

Storm Dudley batters the boat,
The world roars and shakes with a crashing frenzy of noise
Like bed linen whipping and cracking on a gale-harried washing line.
Curtains of rain laced with twigs sluice against the windows.

It is a night for wild souls who can match this night, storm for storm,
And who run as free as starlight and hawthorn blossom.” 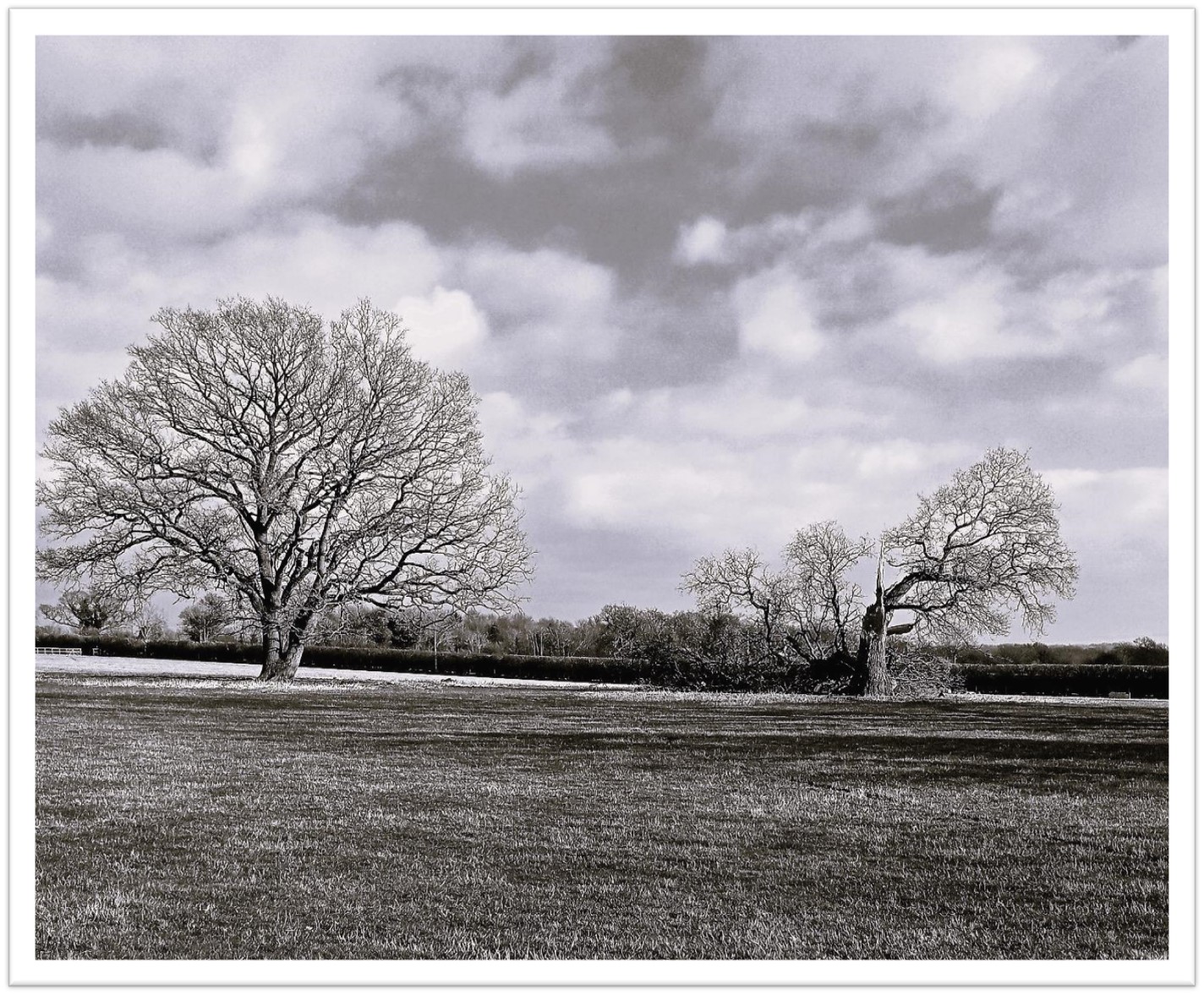 In this episode I read the following poems (see episode chapters for time locations):

Ted Hughes: ‘Wind’ from his first collection Hawk in the Rain (1957) published by Faber and Faber.

Louis MacNeice: ‘House on a cliff’ from his collection Blind Fireworks (1929) subsequently published in collections by Faber and Faber.

John Betjeman: ‘Harrow on the Hill’ (1949) published first in A Few Late Chrysanthemums (1953) by in various later collections and anthologies like The Best of Betjeman (1978) published by Penguin Books. 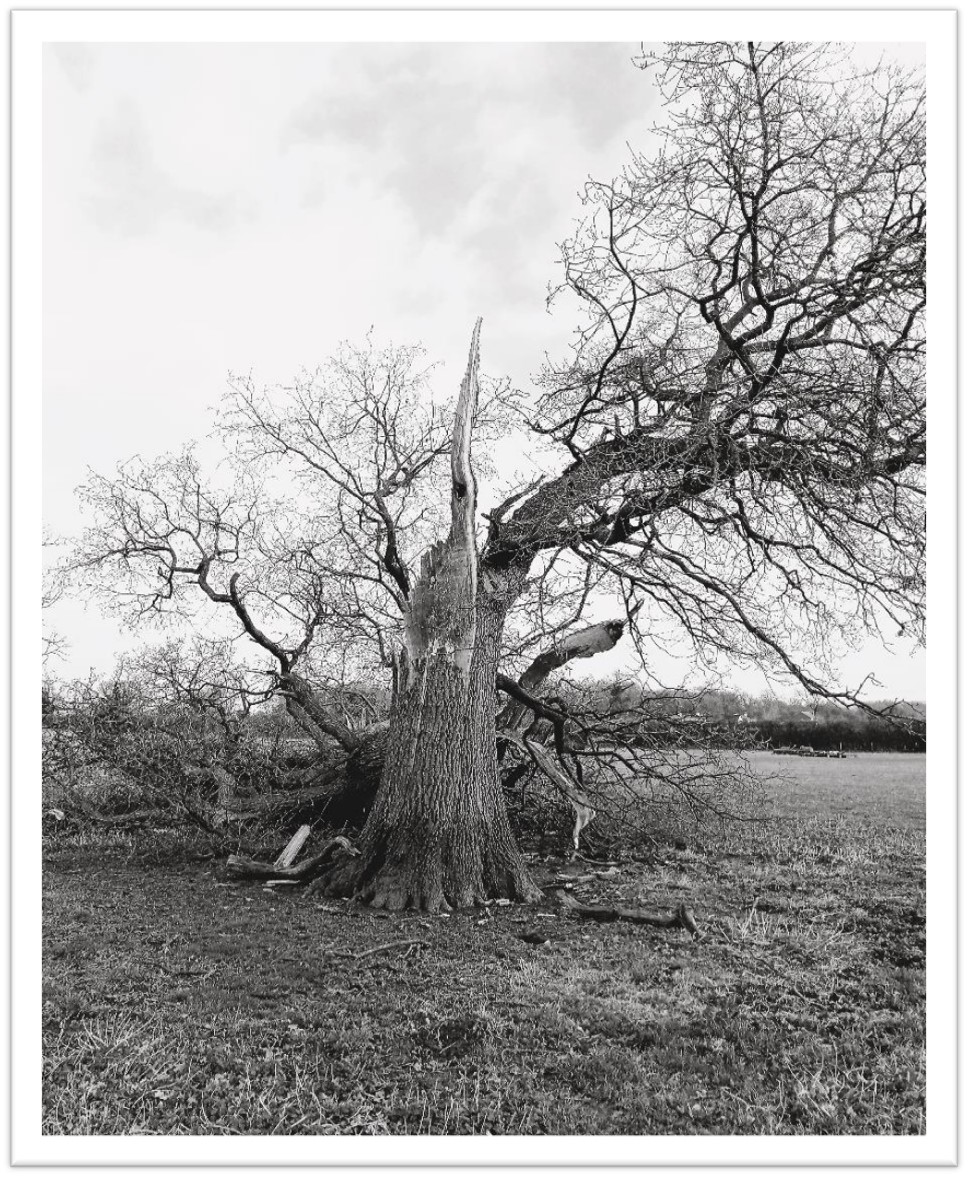 The splintered oak (after Storm Eunice) 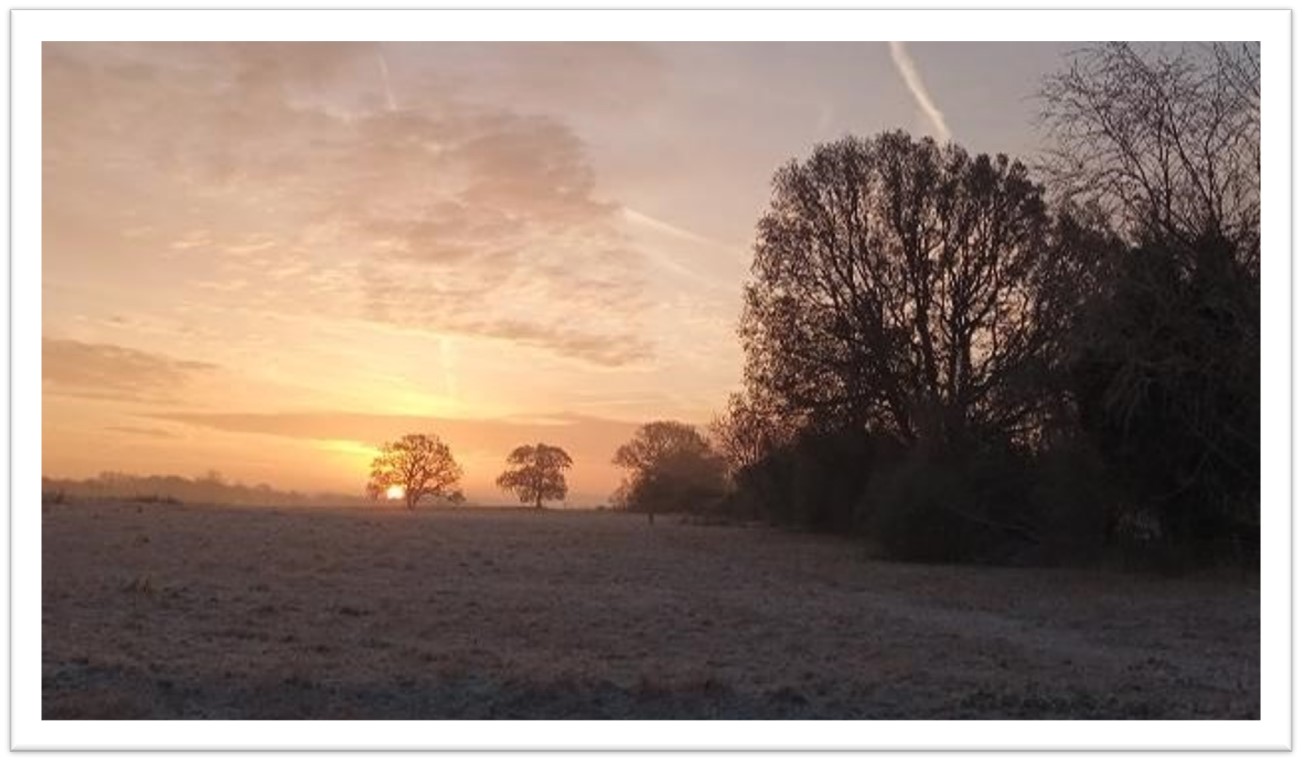