This is the first of our Summer Reading Specials devoted to one or two books that are in some way related to waterways or life on them. They replace the normal format while Penny, Donna and I are away, off-line, and having adventures of our own.

The first episode explores two very different authors who are writing when the canals were in their heyday. The first is John Hassell’s account of the Tour of the Grand Junction, published in 1819. 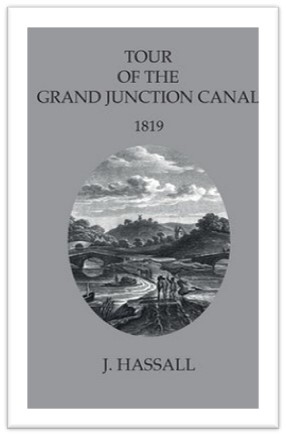 We then embark on the almost exact journey some 40 years later in the company of John Hollingshead (and his companion Cuddy) under the skilful watch of ‘Captain’ Randle, the master of a flyboat called the Stourport. Hollingshead’s account (from his Odd Journeys In and Out of London) is much more personable and is interested not just in the sights and sounds he encounters but also the people he meets. 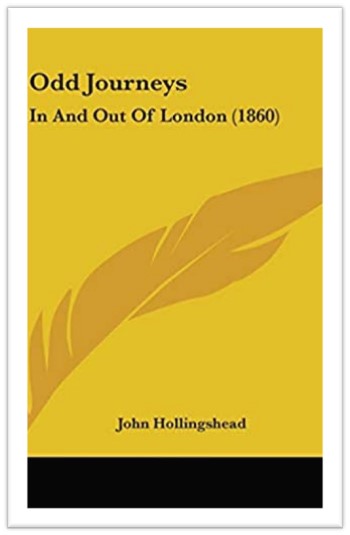 Copies of both Hassell and Hollingshead’s accounts can be found in reprinted forms (of varying quality) on book selling sites like Amazon.

Hassel, John. (1819) Tour of the Grand Junction, Illustrated in a Series of Engravings; With an Historical and Topographical Description of those Parts of the Counties of Middlesex, Hertfordshire, Buckinghamshire, Bedfordshire, and Northamptonshire, through which the Canal passes. London: Printed for J. Hassell.

A free, open-access, scanned and digitized copy of this book can be found on the archive.org site and is downloadable in multiple formats: Tour of the Grand Junction.

Hollingshead, John. (1860) Odd Journeys In and out of London. London: Goombridge and Sons.

A free, open-access, scanned and digitised copy of this book is available to download in multiple formats on the archive.org website: Odd Journeys in and out of London.